Why Choose An Uncontested Divorce? 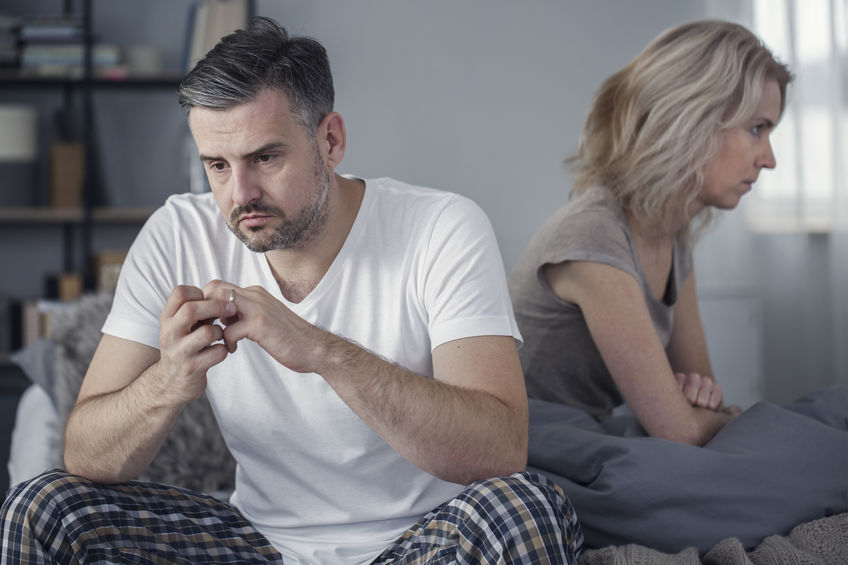 Why Choose An Uncontested Divorce?

It is a fact of life that many marriages end in divorce. Often couples realize that being in an unhealthy or unfulfilling relationship does more harm than good, both to the spouses and to their children. Yet, every couple’s path to divorce is unique. The decision about how to proceed with a divorce is an important decision, one that should be carefully thought out. If there is no way for the parties to work out an agreed upon disposition, the divorce will be contested and the parties are likely to go through a lengthy court process. Alternatively, divorcing couples can come to an agreement and proceed with an uncontested divorce. Uncontested divorces are typically shorter, less expensive, less stressful, and less antagonistic for all parties involved. Also, the parties retain more control over the decisions that need to be made in a divorce, including the division of property and debts, spousal maintenance, and child custody and support. In contested cases, the judge, who will hear the entire case in just a few short hours, will make the critical decisions affecting the lives of the parties. This can lead to less than favorable results for all involved, which makes an uncontested divorce a viable and preferable option for many couples.

What happens in an uncontested divorce?

In an uncontested divorce, the spouses negotiate and agree on matters related to the divorce. The decision to separate is mutual and, because Missouri is a “no-fault” state, no specific reasons for the divorce have to be given to the court. Reaching agreement in advance helps to keep conflict from arising. The divorce petition can be filed before or after negotiations are complete. If there are any lingering issues on a particular topic, the couple might elect to participate in divorce counseling or mediation to resolve any remaining points of disagreement.

What does the couple need to agree on to carry out an uncontested divorce?

The divorce is uncontested only if the couple reaches agreement as to the terms of their separation. If one party does not agree and the disagreement cannot be resolved, the matter must be taken to court and the judge ultimately decides who “wins” or “loses” in the matter.

Here are some of the matters divorcing spouses will need to work out:

· They need to agree to separate and that one of them will file a petition for a divorce.

· There must be an agreed upon plan for how to divide assets, property, and debt in a fair and equitable manner.

· If children are involved, the divorcing parents must establish custodial arrangements that allow the children to have meaningful relationships with both parents and the parents need to work out how the children will be financially supported.

· The issue of spousal support should also be discussed and agreed upon.

What are the advantages to an uncontested divorce?

Faster resolution to your case – An uncontested case can be much faster to complete. Often, a couple negotiates on their own schedule before they file for the divorce and, in Missouri, a divorce judgment can be entered just thirty days after a petition is filed. So, if the divorce is filed as an uncontested matter, there is no need for a long court case where the couple has to wait months for the court to schedule a trial, attend several interlocutory motion hearings, and all the while continue to disagree and argue, until a judge makes the final decisions. Some contested divorce cases can even go on for years, which causes great stress, financial hardship, and uncertainty for those involved.

Calmer process – The uncontested divorce process can be calmer and less antagonistic. Couples choose not to air out their marital problems in the public arena of the courtroom. Instead, they choose to carry out negotiations in private meetings.

Easier for children – Children often experience a great deal stress and uncertainty during their parents’ divorce. In an uncontested divorce proceeding, when parents are putting the needs of the children first, the process can be less difficult for their kids. When the parents are civil and children are not placed in the middle of a fight, the children adjust better and they do not feel forced to choose a side in a “war” raging between the parents. Kids can also recover from the shock of the divorce faster and they feel more stable and secure when their parents are able to maintain an amicable co-parenting relationship.

Easier to maintain a good relationship with an ex – If there are no children involved and all assets and debts are fully divided, a divorcing couple can cut contact with each other entirely. If minor children are involved, however, the parents can expect to have some level of contact with one another for many years. When spouses with children opt for an uncontested divorce, they avoid the mud-slinging battle of a full trial and thereby preserve a better, healthier co-parenting relationship. Because they chose not to air every negative grievance in a public forum, it may also be easier for these parents to work with one other to make mutual decisions for the benefit of their children.

Settlement gives the parties decision making control – No one knows the relationship and the needs and interests of the spouses involved better the couple themselves. The divorcing spouses are the two best suited people to have full knowledge of their assets, their children, their familial customs and preferences, and other related factors that will be sorted out in the divorce proceedings. Couples who can do so should discuss their individual needs and requirements, carry out negotiations, and work toward a global resolution that works to the benefit of everyone involved. Typically, that is not possible in a fully contested divorce, where, after the trial, a couple must follow the rulings and orders the judge has set out for them.

It is more affordable– An uncontested divorce can be much less expensive than a contested divorce. The process of an uncontested divorce takes significantly less time, which reduces the legal charges involved. A couple without children and without complicated assets or debts to sort out may be able to complete the process without hiring a lawyer. However, if there are significant assets or debts or tricky asset issues, such as the division of retirement assets, or if children are involved, it is recommended that competent legal advice be sought.

Sometimes couples just cannot come to an agreement and must proceed with a contested divorce. However, with a little help and guidance, the contested proceeding route can often be avoided. Experienced lawyers who are aware of the law understand how to carry out divorce negotiations in a thoughtful and controlled manner, to ensure that there is civility and an equitable outcome for all involved. A qualified family law lawyer can also draft and file the legal paperwork required to complete an uncontested divorce, ensuring that all statutory guidelines and requirements are followed. The lawyer can provide advice on related legal matters to one of the parties and the other party can participate pro-se or hire his or her on independent legal counsel to review the paperwork and provide legal advice. With a disclosure to both parties about the representation, a lawyer may meet with both parties, to discuss the agreement they have reached, so that appropriate paperwork may be prepared. 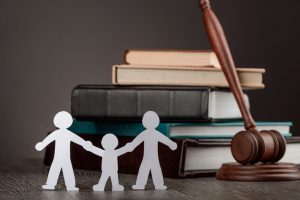